Documenting Problems That Were Difficult To Find The Answer To

Will The AveoTSD Stop My Snoring?

Well it turns out I snore. A lot. I bought an Olympus LS-5 audio recorder and recorded all 8 hours of myself sleeping over a few nights – and for at least 50% of the time I am snoring heavily.

My father, who has always snored loudly and heavily, recommended the AveoTSD – an invention from New Zealand that is now being distributed in many countries around the world. In the United Kingdom it is distributed by Aveo Sleep. I ordered one in the UK (and the price is almost double of ordering it in New Zealand given current exchange rates).

I haven’t tried it yet but do feel excited about the possibility of a proper night’s sleep. The manual does point out it will be uncomfortable for the first 3-5 days.

Here are some photos of the package just after it arrived. 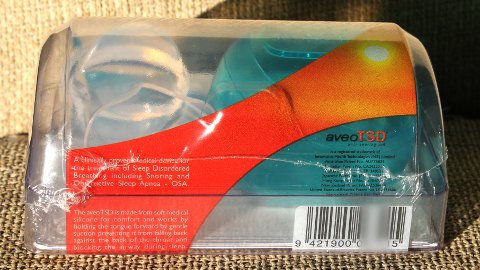 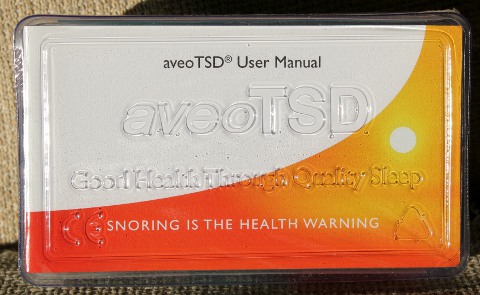 AveoTSD Package View From Other Side

After opening the package I placed the device inside the translucent container. 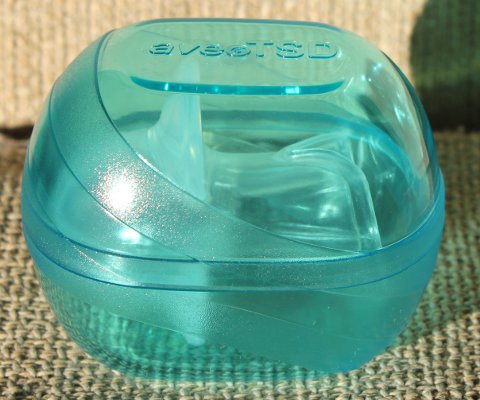 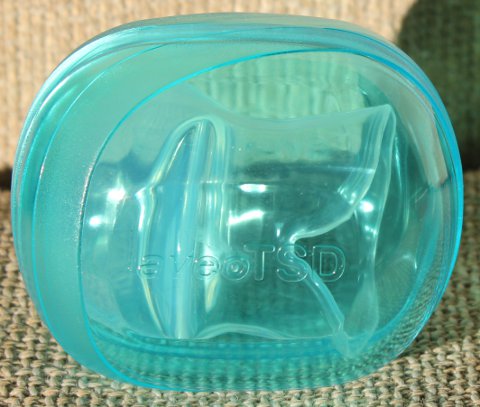 Stay tuned – hope to have a report on how it is going. My one concern is that I have a tendency to grind my teeth. So we are about to find out if I bite my tongue off!

I’ve had this device for 4 months now. So far I’ve only ever worn it for 1-2 hours at a time before taking it out and falling asleep. If I entered a deep sleep and was awoken just long enough to put it in maybe I could fall back into a deep sleep with it – however I am a relatively light sleeper (anyway) and so far I haven’t been able to go a whole night with it in. It’s not particularly uncomfortable and I haven’t bitten my tongue off – and I feel like my airway is clearer with it in (particularly when sleeping on my back).

So – so far – results are inconclusive!